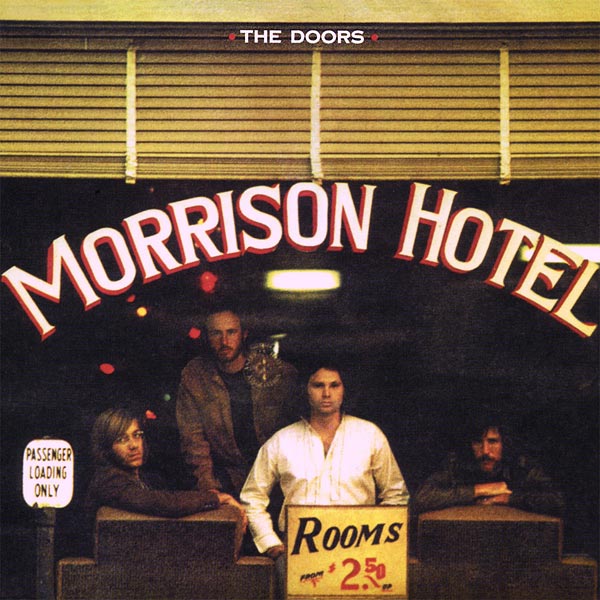 The Doors and Rhino Records are pleased to announce the release of a 180-gram HQ vinyl reissue of "Morrison Hotel", by The Doors.

The entire set was remastered and personally supervised by Jac Holzman, founder of Elektra Records and production supervisor for The Doors, and Bruce Botnick, The Doors’ engineer/co-producer/mixer for all six studio albums. All albums are exact replicas of the original releases, including all artwork, packaging, and inner sleeves.