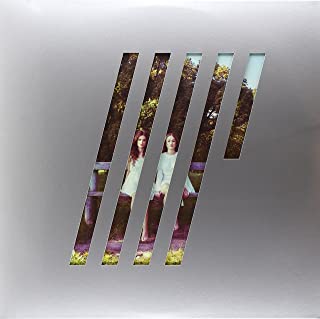 Album download included in choice of FLAC or MP3; offer subject to expiration

An interim release between Hand. Cannot. Erase. and his next album, producer, engineer, and multi-instrumentalist Steven Wilson's 4 ½ comprises six tracks. Four of the songs originated during the sessions for Hand. Cannot. Erase. and one from the recording sessions for The Raven That Refused To Sing. The final track is a new version of "Don't Hate Me" — a song recorded by Porcupine Tree in 1998 — based on a live recording made on the recent tour of Europe, with additional recording in the studio. The vocals on this new version are sung as a duet between Wilson and Ninet Tayeb.

Side 2
Sunday Rain Sets In
Vermillioncore
Don’t Hate Me