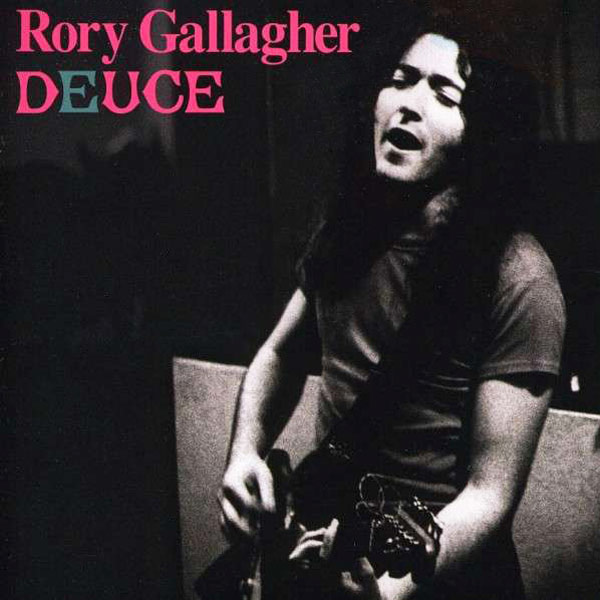 Deuce is Gallagher's second solo album and was originally released in 1971 as well. In contrast with his previous well-produced album, Deucewas an effort by to capture the energy of a live performance. In order to do so Gallagher would often record immediately before or after live performances while keeping production at a minimum.