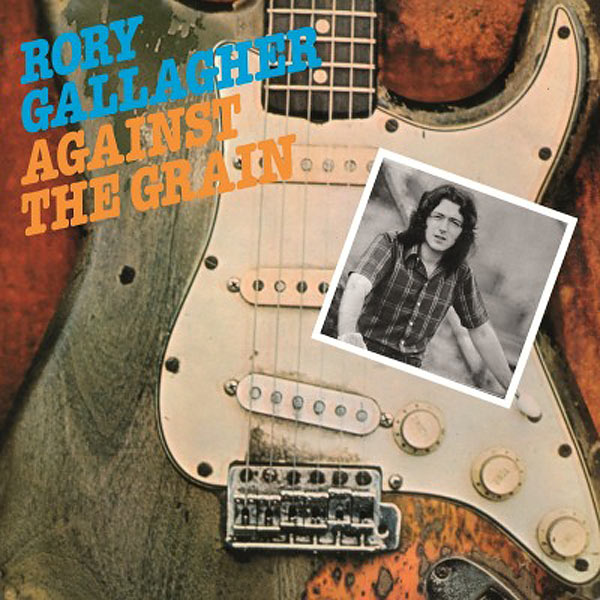 Rory Gallagher: Against The Grain

Rory Gallagher is perhaps the most important Blues-Rock multi-instrumentalist of the last century. The Irish guitar virtuoso played his instrument with great dedication and vigour. His live performances are the stuff of legend, and his legacy left a myriad of crucial albums.