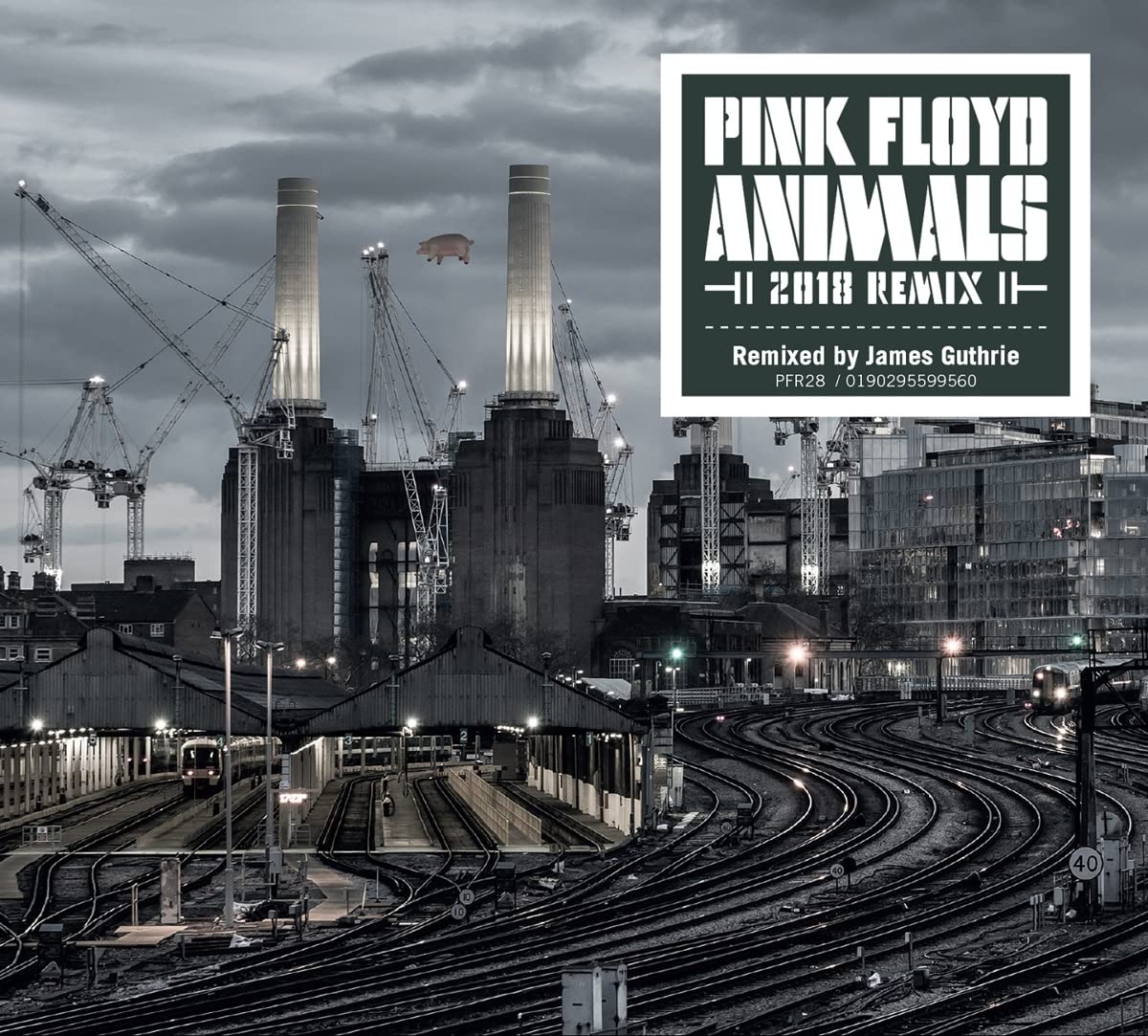 Animals is a concept album, focusing on the social-political conditions of mid-1970s Britain, and was a change from the style of the band's earlier work. The album was developed from a collection of unrelated songs into a concept which describes the apparent social and moral decay of society, likening the human condition to that of animals. Taking inspiration from George Orwell's Animal Farm, the album depicts the different classes of people as animals with pigs being at the top of the social chain, dropping down to the sheep as the mindless herd following what they are told, with dogs as the business bosses getting fat on the money and power they hold over the other. Although it's been a long time since 1977, the narrative of the album still resonates today as our social and economic situation mirrors that of the time.

NME called Animals "one of the most extreme, relentless, harrowing and downright iconoclastic hunks of music to have been made available this side of the sun," and Melody Maker's Karl Dallas described it as "(an) uncomfortable taste of reality in a medium that has become in recent years, increasingly soporific."