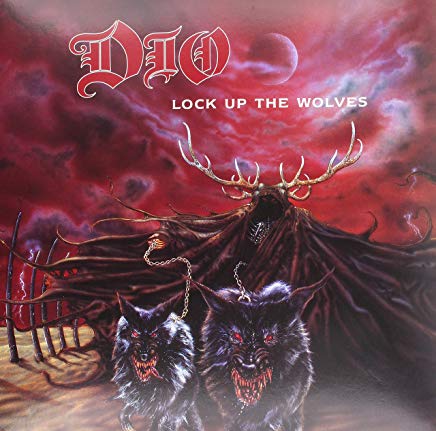 Lock Up The Wolves (GRAY Vinyl)

Dio: Lock Up The Wolves

Released in 1990, Lock Up The Wolves contains the singles "Hey Angel" and "Why Are They Watching Me." Presented on gray vinyl.

Vocalist Ronnie James Dio led his namesake band formed in 1982, after he left Black Sabbath with intentions to form a new band with fellow former Black Sabbath member, drummer Vinny Appice. The name Dio was chosen because it made sense from a commercial standpoint, as the name was already well known at that time. The band released 10 studio albums and had numerous line-up changes over the years with Ronnie James Dio having been the only constant member. The band has sold more than 10 million copies of albums worldwide.