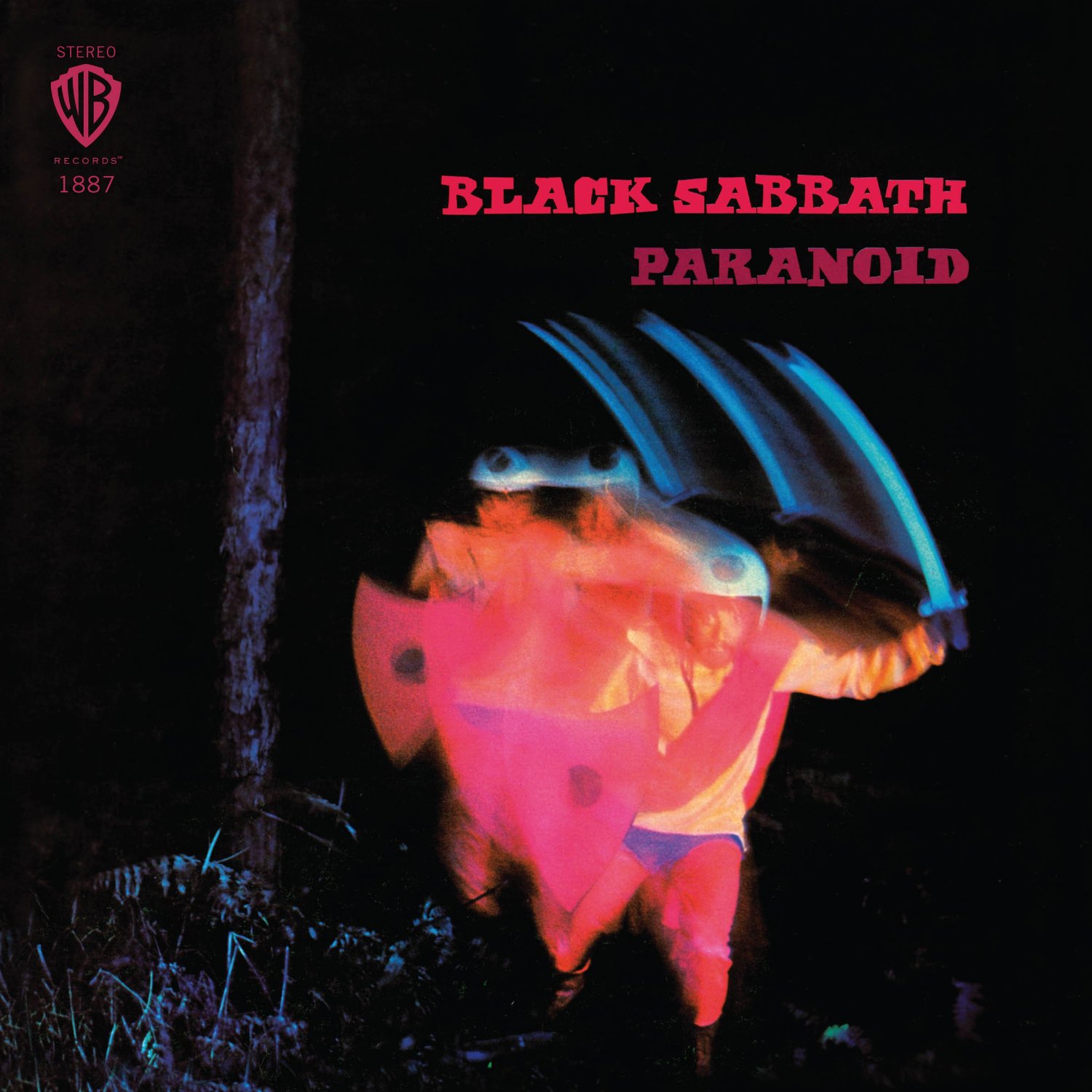 Plus an entire LP of bonus material, on vinyl for the first time!

Black Sabbath are bringing their first three albums back to stores. Black Sabbath (1970), Paranoid (1970) and Master of Reality (1971) are getting the deluxe reissue treatment on Jan. 22, two days after the band launches its The End tour in Omaha.

Each album will be presented with its 2012 remaster, previously available only on digital formats, alongside a bonus disc of outtakes and alternate versions making their official North American debut.

These three expanded editions, available as double LP sets, will be joined by a reissue of the 2002 live collection Past Lives, which collects concert recordings from 1970-75.

While Sabbath invite fans to celebrate their back catalog, they've reportedly opted against putting together a follow-up to 2013's 13, which marked singer Ozzy Osbourne‘s first full-length effort with the band in 35 years.

"Paranoid was not only Black Sabbath's most popular record (it was a number one smash in the U.K., and "Paranoid" and "Iron Man" both scraped the U.S. charts despite virtually nonexistent radio play), it also stands as one of the greatest and most influential heavy metal albums of all time. Paranoid refined Black Sabbath's signature sound — crushingly loud, minor-key dirges loosely based on heavy blues-rock — and applied it to a newly consistent set of songs with utterly memorable riffs, most of which now rank as all-time metal classics." — AllMusic