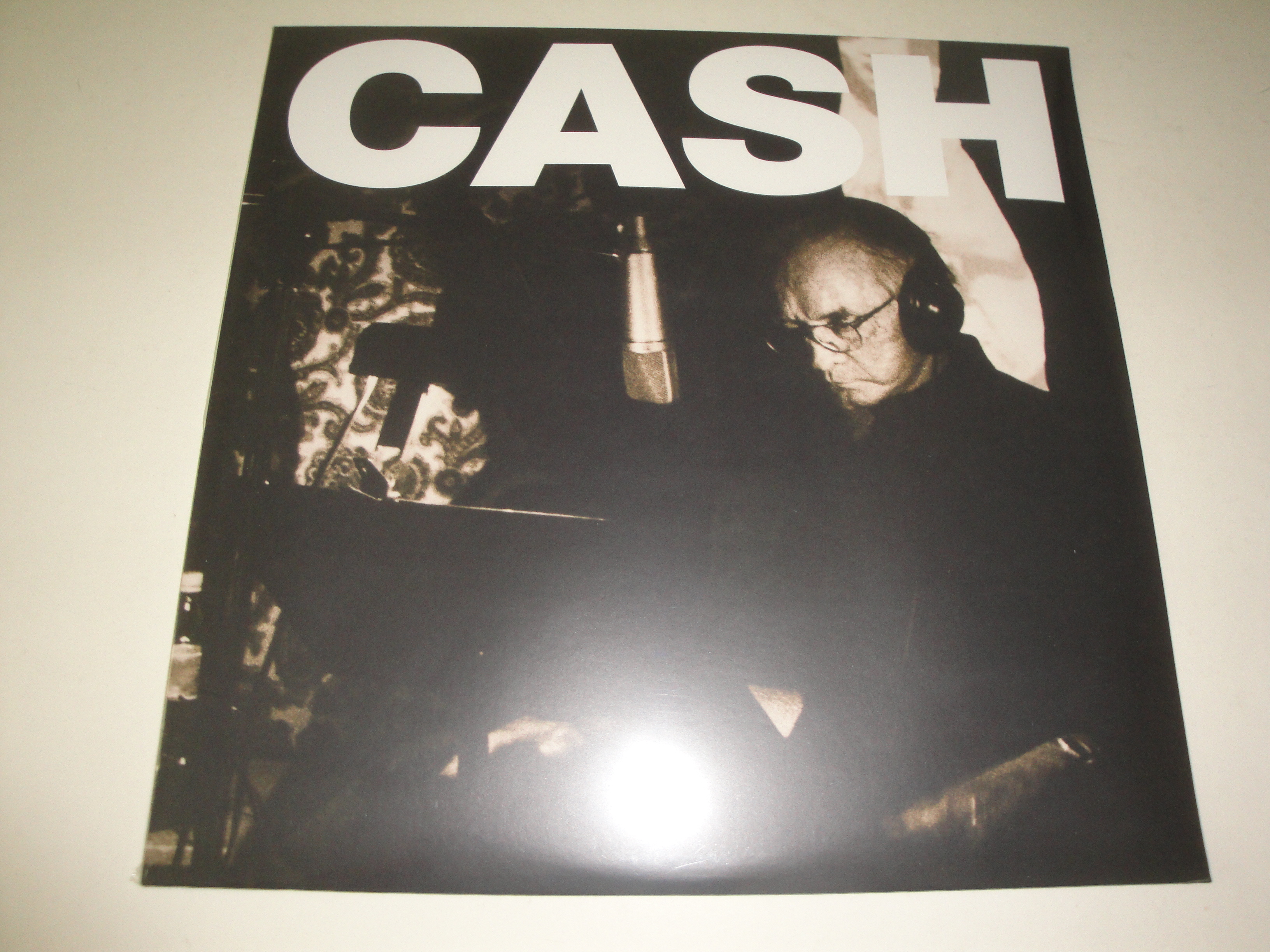 American V contains 12 tracks and includes one Johnny original, “Like The 309” (the last song that Johnny wrote and recorded).