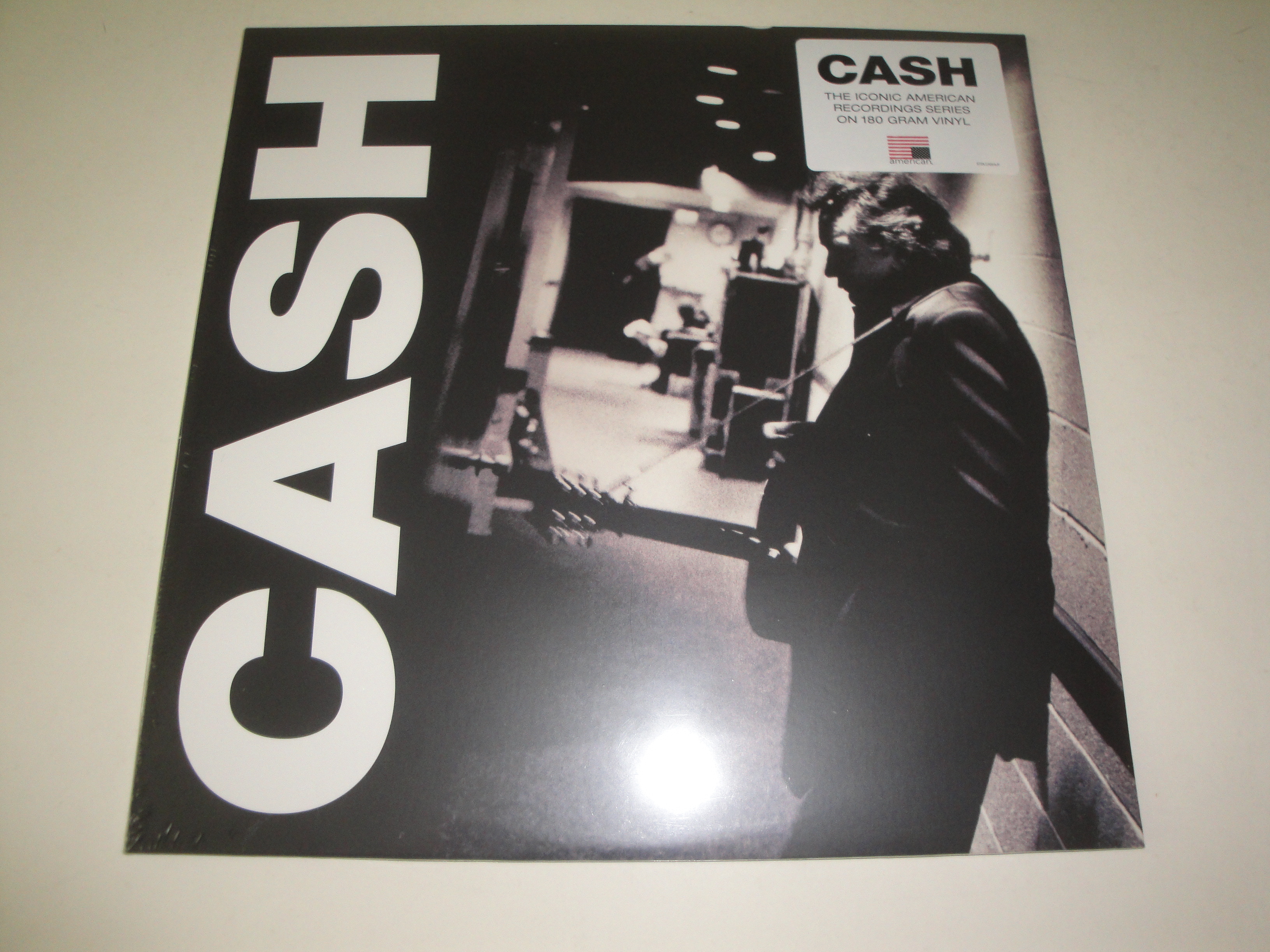 For younger generations of musicians, having their song cut by Johnny Cash must be a little like scaling the Washington Monument. On his third album for producer Rick Rubin's American label, Cash makes Tom Petty's "I Won't Back Down" sound like a companion classic to "I Walk the Line." He transforms U2's "One" into a sturdy testament of plainspoken faith, while he plumbs the netherworld of Nick Cave's "The Mercy Seat" and Will Oldham's "I See a Darkness." Amid more familiar fare (including Neil Diamond's title track), the album's sing-along standout is the deadpan, down-and-out, talking blues of "Nobody." Cash's recent originals have the age-old purity of Appalachian music, while the traditional closing of "Wayfaring Stranger" offers bittersweet benediction. Merle Haggard, Sheryl Crow, and June Carter Cash provide vocal cameos.