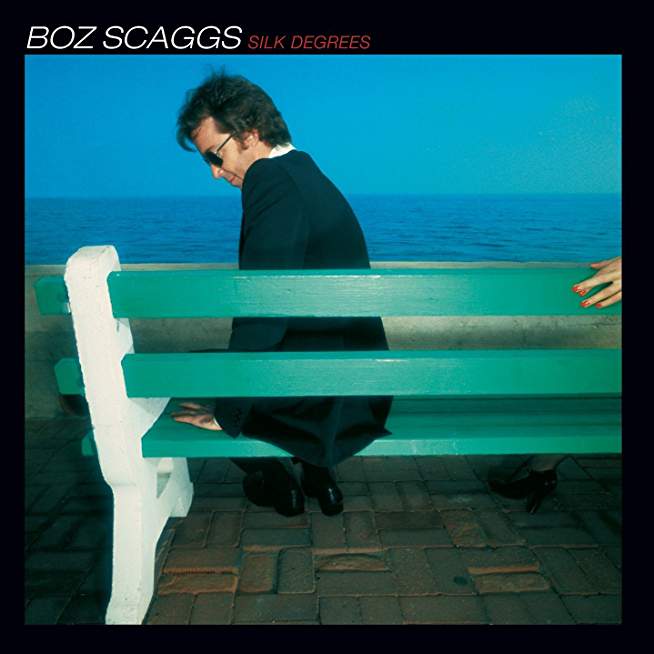 Silk Degrees by Boz Scaggs was not only one of the finest examples of crossover soul, pop and rock ever recorded, but it was also one of the biggest albums of the seventies and included some of the finest grooves ever played by Boz Scaggs, which netted him a Grammy for his mega number one hit, "Lowdown." Other major hit singles included "Lido Shuffle," "Georgia," "What Can I Say" and "It's Over." Other artists like Rita Coolidge and Frankie Valli covered songs from this watershed album and had major hits themselves, which further illustrates the importance and influence of this highly loved and regarded masterwork.