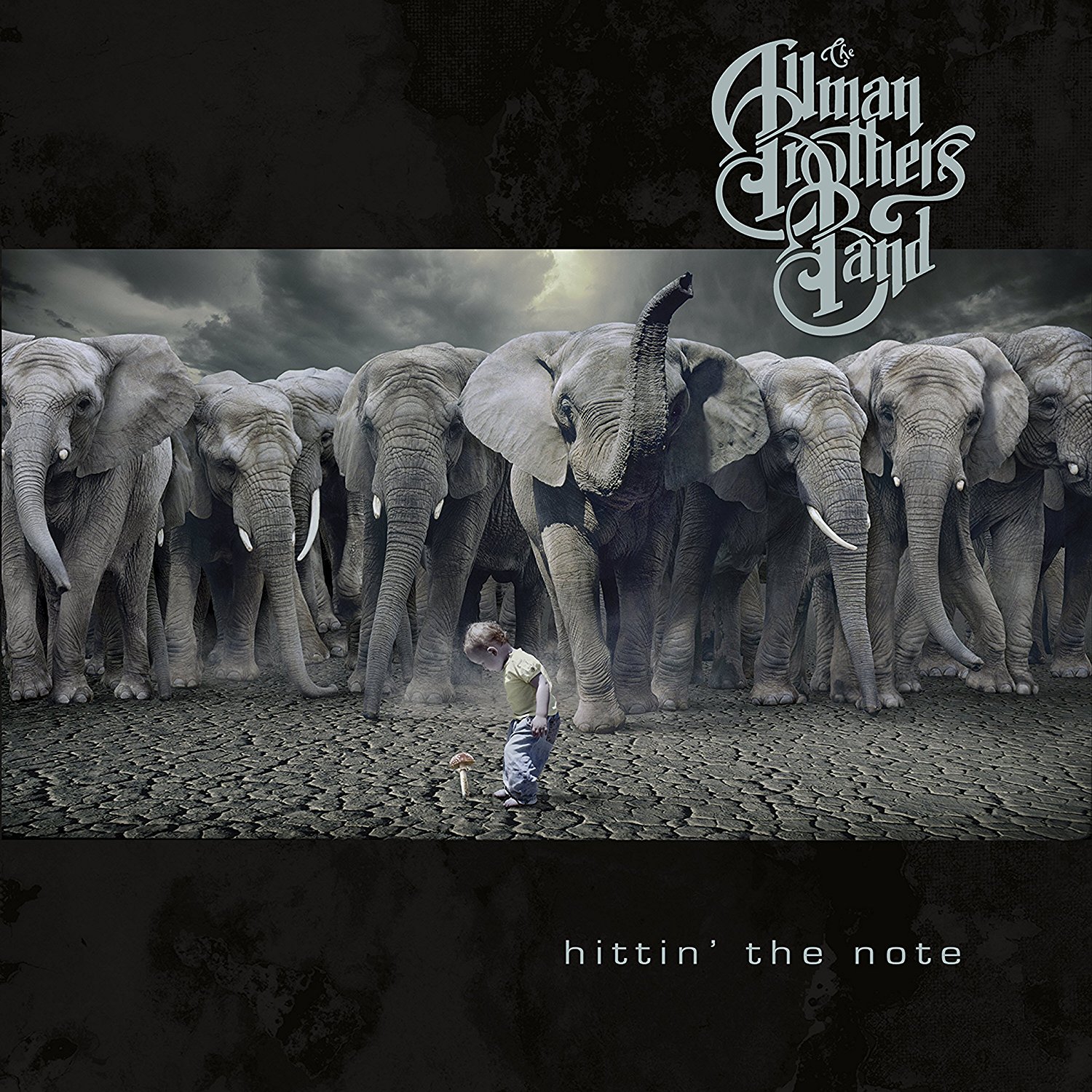 "Hittin' the Note is the best studio recording by the Allman Brothers Band since Eat a Peach. The major reason is Derek Trucks, who is a virtuoso slide guitarist of the highest order. It is very obvious that Mr. Trucks studied Live at the Fillmore East very carefully as his slide guitar tone, attack, and approach are well grounded in the style of the late Duane Allman. But the young Mr. Trucks is not content to be a mere imitation; his talent elevates him to a technical superiority to his tutor by proxy." — AllAboutJazz.com

Hittin' the Note is the 12th and final studio album by the American Southern rock group the Allman Brothers Band. Originally released in 2003, it was their first studio album to include lead slide guitar player Derek Trucks and bass player Oteil Burbridge and marked the full-time return of guitar player Warren Haynes to the band. It was also their first (and only) studio album not to include original guitarist Dickey Betts.