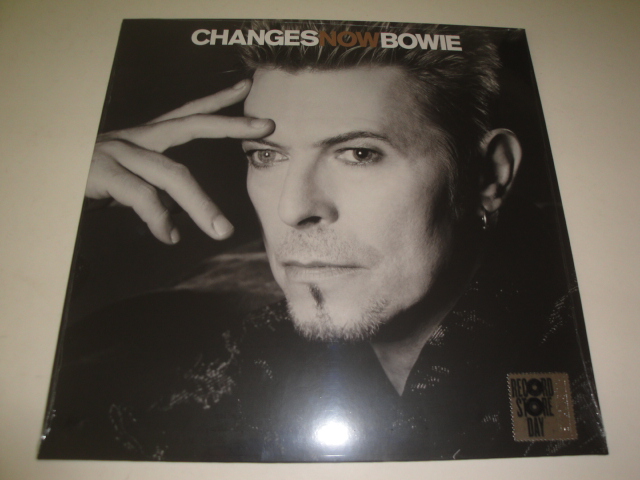 CHANGESNOWBOWIE is a 9-track session recorded for radio and broadcast by the BBC on David’s 50th birthday on 8th January, 1997. The
broadcast originally featured an interview with David by Mary Ann Hobbs interspersed with specially recorded birthday messages and
questions from the likes of Scott Walker, Damon Albarn, Bono, Robert Smith and many more. The interview and birthday messages do not
feature on this album. This mostly acoustic session was a stripped back affair featuring some of David’s favourites of his own compositions and
was produced by Bowie himself, Reeves Gabrels and Mark Plati.