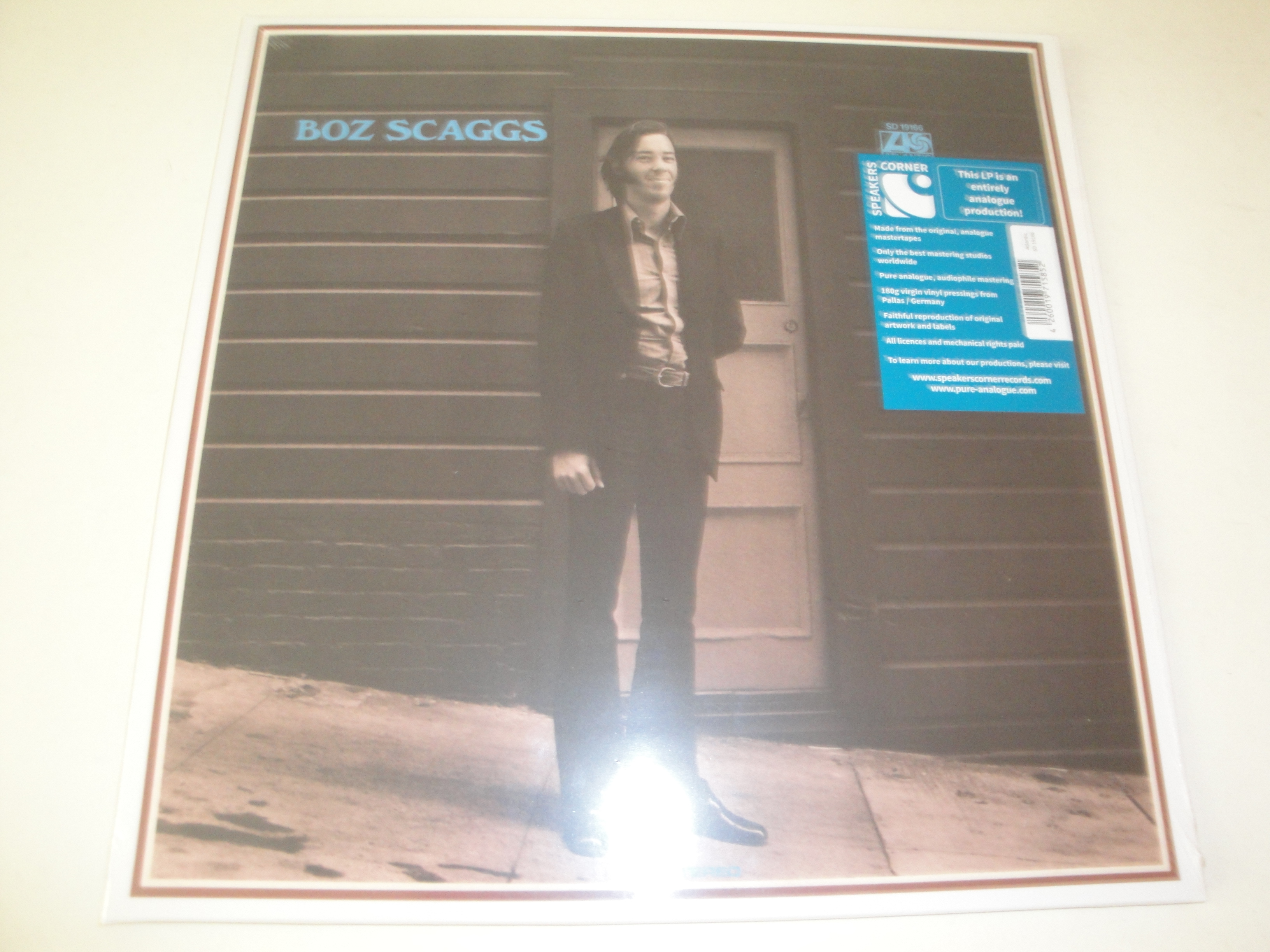 Boz Scaggs — not to be confused with the early Polydor recording entitled "Boz" from 1965 — is the first album in which the producers did everything right. Perhaps the most important participant of all is the legendary guitar Duane Allman, who paved the way for the highly talented Scaggs to enter the Muscle Shoals Sound Studios in Alabama. Top-class soul musicians were lined up for him who had performed as the house band for Aretha Franklin and Wilson Pickett. The elite combo picked up their instruments immediately and offered a rich background sound in the bluesy "I'm Easy," with powerful rapid scale passages in the bass and fired-up winds. Inspired by the timbre of the blues, Scaggs sings a series of lyrical songs, sometimes backed by a small group of instruments — yet always well dosed and finely balanced. At times the organ whispers to the singer ("I'll Be Long Gone"), elsewhere finely tuned voices pipe up in the background ("Another Day"). And then there are down-to-earth waves of warm sound from the slide guitar and cheerful sounds of the fiddle in the strophic country song "Now You're Gone."

Highlights of the album are the yodelling hobo song "Waiting For A Train" and the blues number "Loan Me A Dime," a show of strength if ever there was one. Before the magazine Rolling Stone could rank the well-selling LP among the 500 Greatest Albums Of All Time, it had to be given a makeover and so a new sizzling mix was made in 1978. Scaggs had demanded the remix to enhance the quality of the recording. After this came nothing for a long, long time. Now this album is available for the first time after 1978 in freshly pressed vinyl!

This Speakers Corner LP was remastered using pure analogue components only, from the master tapes through to the cutting head. More information under www.pure-analogue.com. All royalties and mechanical rights have been paid.