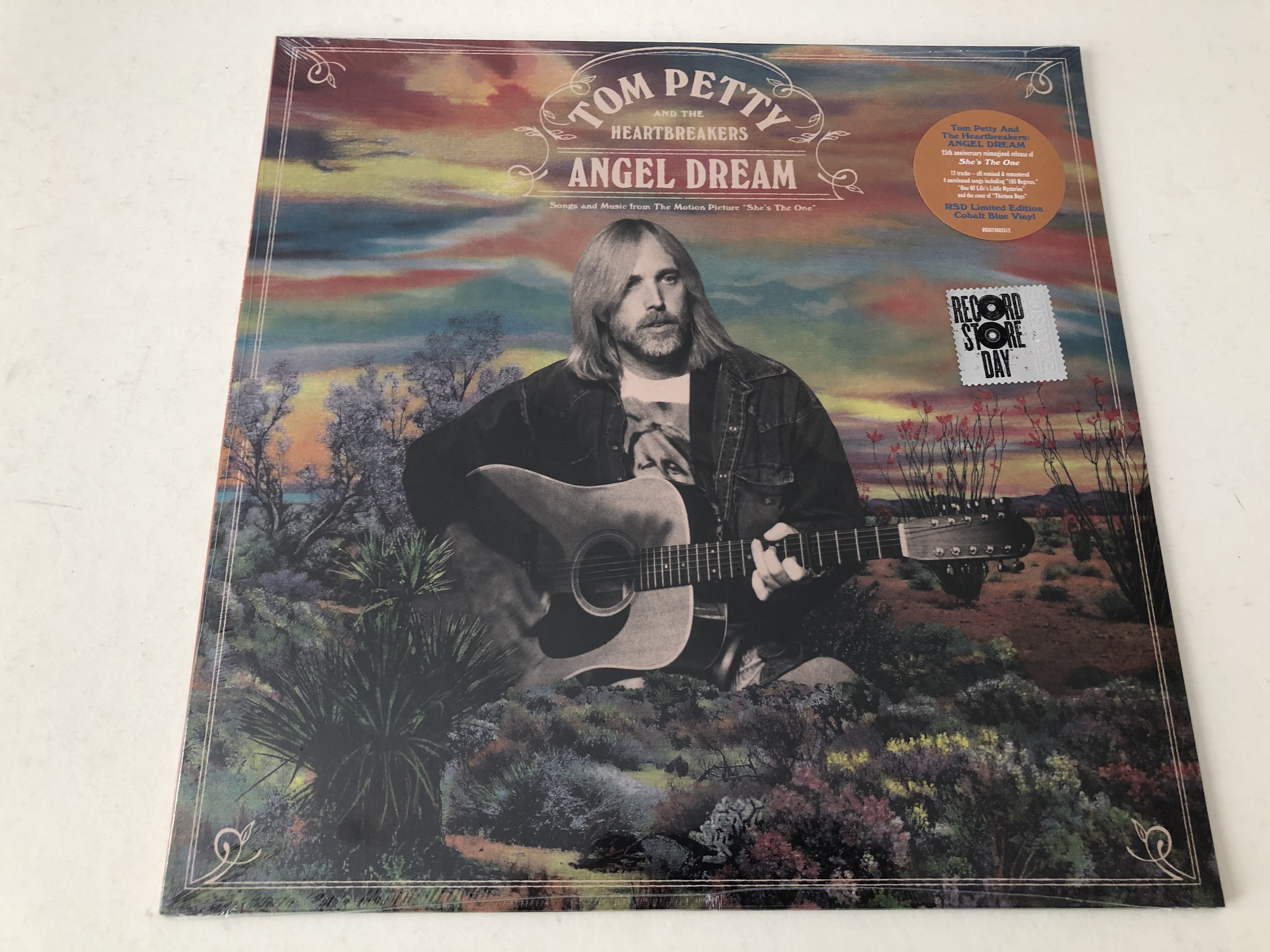 Künstler: Tom Petty and The Heartbreakers

Produktnummer: SW15021
Tom Petty and The Heartbreakers: Angel Dream (She's The One)

To celebrate the 25th anniversary of the release of She’s The One, we are releasing a remixed, remastered and re-imagined version of this album. The original album included several songs that were left off the original Wildflowers album (recently included as the All The Rest disc in the Wildflowers & All The Rest re-issue), so this re-release is an appropriate ending to the campaign celebrating the Wildflowers-era.

Ryan Ulyate (Tom’s long time engineer and producer) has remixed the audio, and the song selection is designed to work as a TPHB album, rather than a soundtrack album. Four unreleased tracks have been added; the rocker “105 Degrees” (written by Petty), a cover of JJ Cale’s “13 Days”, “One of Life’s Little Mysteries” (another Petty original), and an instrumental (“French Disconnection”) in the same vein as the instrumentals on the original album. An extended version of “Supernatural Radio” is also included.

The new title is a reference to one of the stand out tracks on the album, for which there will be a video. The new album will have brand new artwork, and this version will replace the existing physical versions of She’s The One, although the original release will remain on the DSP’s (in addition to “Angel Dream” being available digitally).