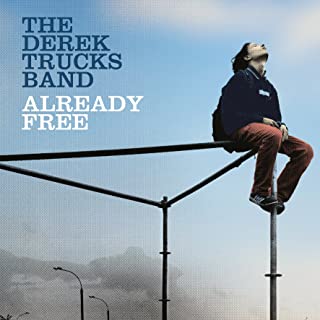 On Already Free (2009), the ninth studio album by The Derek Trucks Band, the band has had more time to mature, and the album's sound is more balanced between the different contributions of its members, who developed its overall effect as they arranged the songs that were recorded for this album. The album marks the band's highest debut on the Billboard Top 200 chart to date. The album won the 2010 Grammy Award for Best Contemporary Blues Album.

Side A
1. Down In The Flood
2. Something To Make You Happy
3. Maybe This Time