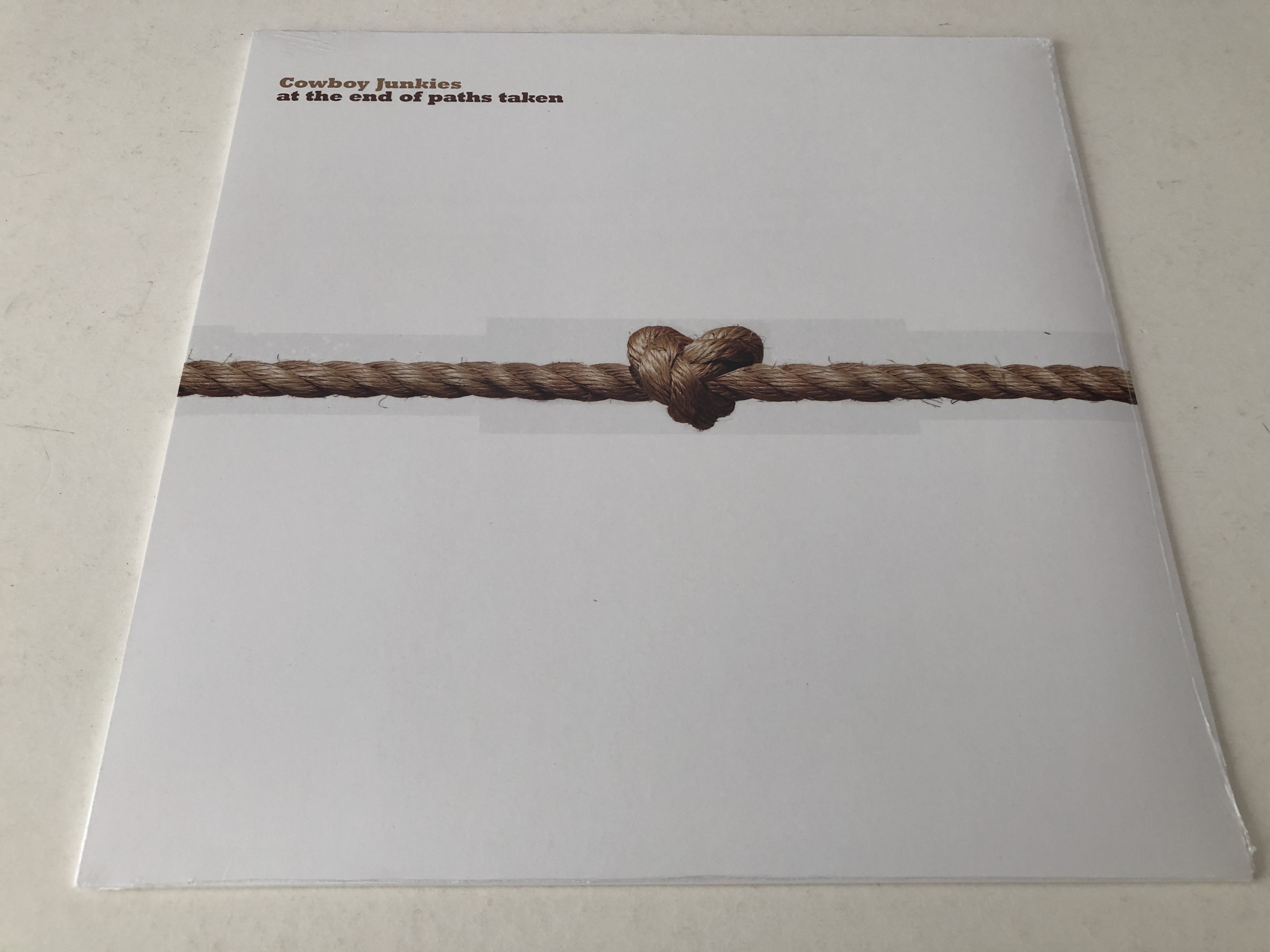 AT THE ENDS OF PATHS TAKEN (COLOURED Vinyl)

COWBOY JUNKIES: AT THE ENDS OF PATHS TAKEN

First ever LP version, RSD exclusive colour! Wouldn't Waste Records provides us with a reissue of 2007 Cowboy Junkies "family" concept album, for the first time ever on vinyl. After last years rereleased "Open", the next CD album from the Cowboy Junkies sees the light of vinyl day. "In other words, this is not a typical -- and there is such a thing as a typical -- Cowboy Junkies recording. [...] What At the End of Paths Taken means for the Cowboy Junkies: it's like a renaissance. The emotion Margo infuses these lyrics with and the tautness of the musical performances are anything but lithe or lazy. They're hungry. - allmusic.com You probably think you know what the new Cowboy Junkies record sounds like. You don't. Yes, the trademarks are there. How could it be otherwise after two decades? But they're all twisted, re-evaluated, renewed. Songs no longer draw life from the understated, almost unheard pulse of Alan Anton's bassline, a sound that now propels undulating melodies on "Mountain" or "My Little Basquiat". Anton almost switches places with Margo Timmins, still the most arresting voice in the game, yet buried deeper inside these songs, songs which create a surround sound universe of their own, be it from plaintive acoustics like "Someday Soon" or the kitchen sink overload of "Mountain", where all hell breaks loose. Tomorrow never knew. - Dave Bowler